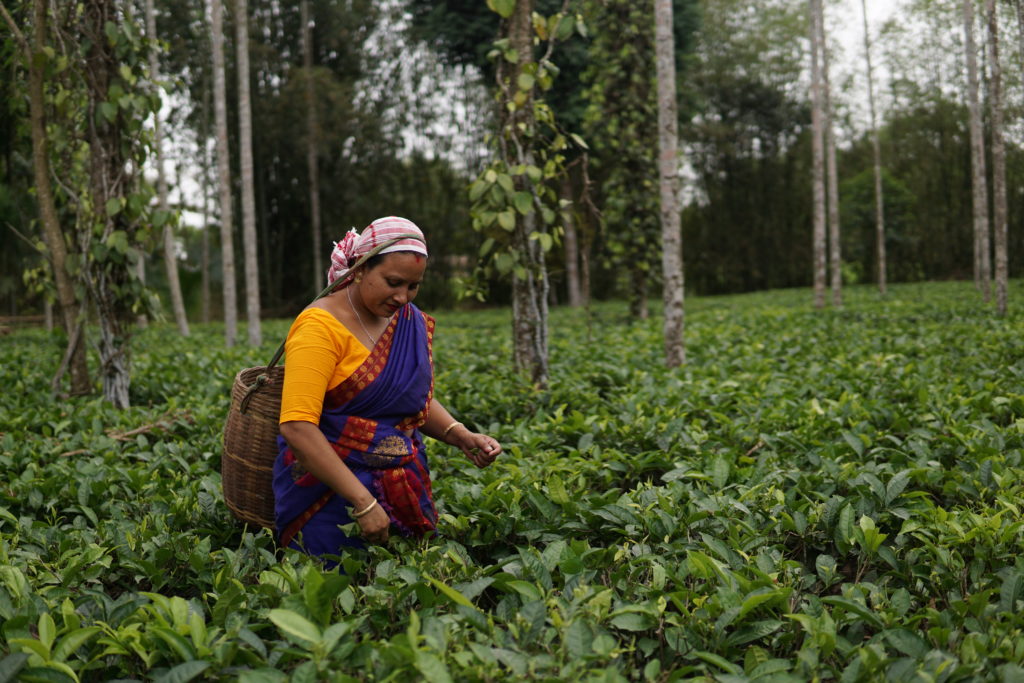 Blended finance: an underused tool in the fight against poverty

In the last two decades, significant progress has been made to reduce poverty in the developing world, with the total number living in poverty falling by 1.1 billion people since 1990.[1]

Despite this progress, poverty remains a significant problem in certain regions. For example, in Africa, the number of poor in the region increased by 9 million, with 413 million people living on less than US$1.90 a day in 2015. If this trend continues, by 2030, nearly nine out of 10 extreme poor will be in Sub-Saharan Africa.

Furthermore, population growth in the coming years represents a significant hurdle to eradicating poverty. According to the UN’s projections, the population of sub-Saharan Africa is expected to double by 2050.[2] To combat poverty across the world, while satisfying the United Nations Sustainable Development Goals (SDGs), trillions of dollars of investment will be required. At the moment, the current spend is insufficient to meet these goals.

The power of blended finance

To plug the finance gap, impact investors should consider blended finance vehicles. At the moment, blended finance is not being used enough in the Least Developed Countries (LDCs) – the world’s 47 poorest countries. According to the OECD, of the private finance mobilised by official development finance interventions between 2012 and 2017, approximately USD 9.3 billion, or 6%, went to the LDCs, whereas over 70% went to middle-income countries.[3]

However, blended finance offers an exciting way forward and the idea is pretty simple. When structuring a fund, the fund manager can create several layers of risks and returns, with a ‘first loss layer’ and then ‘senior layers’ on top. All layers share the same investment portfolio. But if there is a loss, the first loss takes the hit first, thereby protecting the senior layers of investors.

The first loss appeals to traditional donors. Instead of investing a dollar in a cause they support, they can now invest in a first loss of an impact fund dealing with that very same cause, but they will have a major catalytic effect by attracting other investors. This way they can grow the overall resources for the cause they support. On top of this, if the investment manager has done a proper job, this concessional dollar may not actually be lost and could even generate a return, meaning the donor gets to invest it again. This is truly efficient philanthropy.

Furthermore, investors coming into the senior layers will not expect the same level of financial returns as they would have otherwise, because they are protected by the first loss, and the apparently somewhat lower returns generated by the investment portfolio suddenly meet their risk-return requirements. This can help overcome a major barrier to investment by institutional and other investors with strict fiduciary responsibilities who will generally consider expected financial returns to be too low for the perceived risk.

Delivering on our vision to tackle poverty

In recent years, an increasing number of blended finance funds have been created by private-public partnerships, with organisations ranging from governments to supranational bodies. For example, at Bamboo, we recently launched an investment vehicle with the United Nations Capital Development Fund (UNCDF) to tackle poverty in the LDCs.

Our partnership with the UNCDF will support the SDGs and is designed to attract concessional and commercial growth finance to the UNCDF’s pipeline of small and medium-sized enterprises (SMEs), financial services providers and local infrastructure projects. The partnership aims to address the ‘missing middle’ financing gap – when entrepreneurs in frontier markets find their growth is constrained by a lack of access to follow-on financing.

This is proof of concept. It demonstrates that impact investors are able to fund companies who previously did not have access to funding. This will help these companies scale, transform lives and unlock the economic potential of some of the poorest people in the world, while actively contributing to the SDGs.