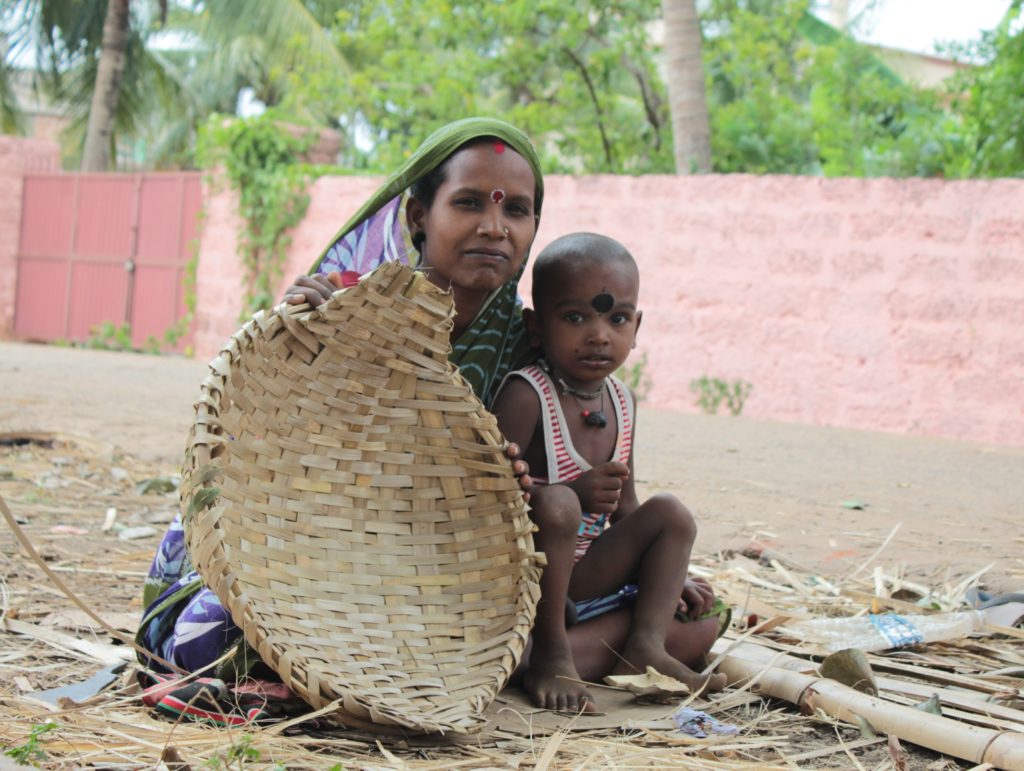 How Greenwashing May Eventually Affect The Most Marginalised Communities

Impact investing improves the lives of people in the most marginalised communities on the planet. By investing in companies that have created new solutions to old problems, such as access to healthcare or energy, lives are completely transformed for the better.

In the past decade, the sector has grown exponentially and become more lucrative. This has attracted large asset managers, many of whom have realised that profit and purpose are not mutually exclusive concepts.

A group of pioneers at Bamboo Capital Partners were one of the first teams to place great emphasis on the impact of their investments. For the past 10 years, they have taken higher risks and targetted a more moderate investor rate to generate significantly higher social returns.

However, a significant proportion of large asset managers entering the sector for the first time remain overly preoccupied with financial returns. The hunger to generate large profits looms large and many simply ignore the impact element of the fund too much.

This is an issue that has been recognised at a sector-wide level. The GIIN survey highlights that while industry participants have welcomed the arrival of large asset managers, they are fearful of greenwashing.

The true impact of greenwashing

Greenwashing is the industry term for investments that focus too heavily on financial returns and neglect the impact element – at its worst it is a deliberate skewing in favour of financial performance with very limited regard for the originally lauded impact objectives, if any. As a result, greenwashing can have severe consequences for the impact investing movement and eventually for those in the most marginalised communities.

The criticism is not the focus on profit, but the use of the term “impact” without being transparent about the theory of change behind the investment strategy, the impact sought, and the criteria to measure and report on it.

“Finance-first” impact funds have significant potential to help solve social and environmental problems at scale. But they have to be clear about their social and environmental objectives and they have to measure them. If not, such funds carry the risk of casting a discredit on the whole impact investing sector and cause the cynics to throw the baby out with the bathwater.

“Impact-first” funds are equally necessary because they provide much needed capital to early stage social ventures. They place emphasis on the depth of the social or environmental impact they seek, while also generating an acceptable financial return. These funds also have to pay attention to their theory of change and impact measurement, but by definition, they’re in less danger of greenwashing their investments.

Let us examine a concrete example. A “finance first” impact fund could boast about revolutionizing access to healthcare in emerging markets. But if you take a closer look, it may only invest in tertiary care hospitals with hundreds of beds in large cities. Such a fund will probably yield high financial returns and some impact, but it has to be transparent about the level of impact it generates.

Whereas an “impact-first” fund could say the exact same thing, but its investment strategy would develop access to primary healthcare in rural areas of frontier markets with a price point that enables the treatment of a large number of poor people. As a result, its financial return would pale in comparison to the “financial-first” investment strategy, but its social impact would be radically different.

Both of these impact investing models are perfectly valid, but there has to be a level of transparency over the amount of impact they generate and how the fund is marketed.

How to combat greenwashing – accurate measurement

To prevent greenwashing, four in five respondents to the GIIN survey stated that large asset managers should be more transparent when articulating the results of their impact funds.

There are three main aspects that asset managers must implement to measure and deliver legitimate impact and prevent greenwashing.

The first is to align with the 17 United Nations’ Sustainable Development Goals (SDGs) – a widely recognised, global framework for investors. At Bamboo, the investments across our portfolio currently align with 10 of the 17 SDGs, with goals ranging from no poverty to clean water and sanitation.

The second is the adoption of third party measurement. GIIRS rating and IRIS metrics are the industry leading measurement tools. GIIRS collect relevant data to ascertain whether individual investments will fulfil their objectives and provide a rating for the asset manager on its ESG management and the impact performance of its portfolio

The third, and perhaps most important aspect, is aligning the financial and impact goals for the company to perform, be incentivised and ultimately aid development. It is important to understand that “finance-first” strategies have completely different benefits, targets, risk profiles and measurements compared to “impact-first“ strategies.

Greenwashing can have severe consequences, but having the right measurement tools in place can help prevent its negative impact. Ultimately, whilst they have their critics, large asset managers can undoutedbly contribute enormously to improving the lives of millions of people in the developing world as long as their capital is chanelled effectively.

In this respect, we must ensure that that actions speak louder than words – this means we must say no to greenwashing.